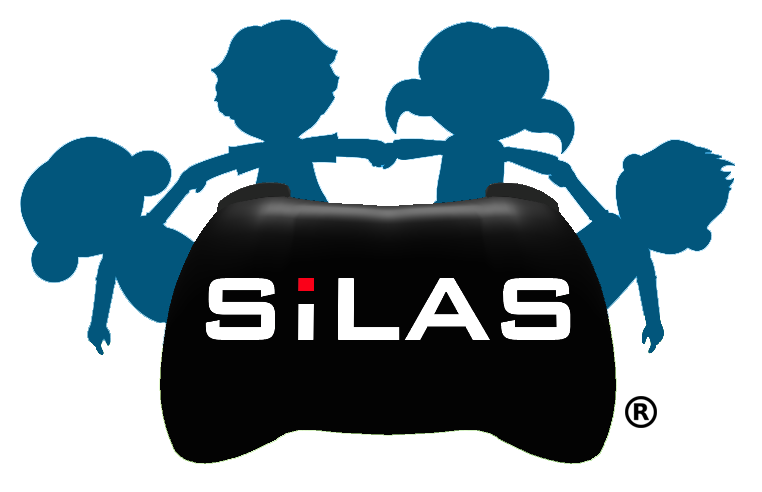 We created SiLAS with one goal in mind: we wanted to create a program that would allow users to transfer social skills learned in SiLAS into real life. As teachers, we have witnessed the difficulties students have incorporating Social/Emotional skills, which are learned from structured lessons, into their own personal repertoire. Our team members have all used pencil and paper social skill programs at one time or another in our career. When we were in the classroom, we’ve even used our competitors programs, which encouraged our students to sit alone while watching animated stories and answer questions about what the characters should do next. In each scenario, we were disappointed by the lack of interest and carryover that students had exhibited in the programs. To get the carryover we wanted from our students, we knew we would have to try something different. Here are the four ways SiLAS was built from the ground up to improve SEL carryover:

Motivation: Making SiLAS an avatar-based video game that uses Xbox controllers is an important part of our program. When students see the characters and the controllers, they are much more motivated to give our program a try. Using avatars has also been show to make students more likely to try a program like SiLAS. The fun and excitement SiLAS brings to the classroom encourages students to practice, revise, and following with their social animations which all effect carryover.

Multiplayer: As we mentioned, other social skills program are anything but social. They often have students working alone. We wanted to make sure the SiLAS was a multiplayer experience from start to finish. From making social scripts to creating animations, students who use SiLAS are always working together. Teachers have had great success paring their students with themselves, peers, and general education classmates. Since SiLAS can be used with a diverse group, it presents plenty of opportunity for special learners to gain the experience and practice they need to carry over their skills into the real world.

The Role Playing Feedback Loop: SiLAS is effective because of its script writing and role playing feedback loop. Similar to a star athlete watching game film, students can create animations and then view them immediately at which time those students receive feedback on their performance. SiLAS provides teachers and students with the opportunity to create exciting videos in which those students role play various scenarios replicating real life social issues. The videos can be viewed repeatedly which provides the students with feedback on the social movies they have created using the avatars. After role playing on SiLAS students will be prepared when the same situations occur in real time. Our users report using SiLAS to role play unfamiliar social and emotional skills that cause stress such as asking to sit with someone at lunch or asking to be part of the basketball game at recess in the game before the real world event has been reported to be helpful for their students.

Custom Rubrics: We have custom made our rubrics to provide clarity about what is expected from each student who uses SiLAS. Our rubrics are a scoring tool that can be used to assess students skill level on his/her video performance. These scores can be compiled both prior to teaching the lessons and making the videos as well as after the lessons are completed and the students make a video. The rubric can also be used as a measurement of carryover as the same rubric that can be used in SiLAS can be used in the real world to assess the same social skills growth.

As we continue to develop SiLAS it is and always will be with goal of making the lessons students learn in SiLAS applicable to the experiences the students will have in their own lives.

We’re teachers who needed a better way to improve our students’ social and emotional learning, so we made a simulation software that has its own research-based curriculum. Meet SiLAS! Our socially interactive learning avatar software (SiLAS) can be used in class, virtually, or as a hybrid tool, and is designed to meet the needs of general education, special education, and transition-aged students. SiLAS’ curriculum is enhanced by Microsoft Learning Tools.